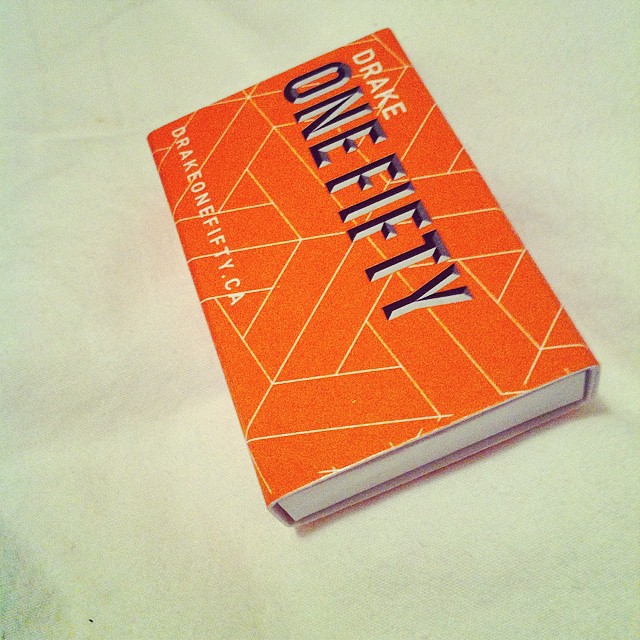 So, I posted this photo on Instagram not too long ago. Most people were baffled. And rightly so. Very few know the significance behind a box of matches from a restaurant I have only entered once before and barely stayed long enough for the overpriced cocktail to make its way into my bloodstream.

For me, it represents the turning point in a traumatic evening that ended with not a single match lit—neither literally nor metaphorically. But I’m not really into telling intimate details of recent dating escapades, partly because I feel like it’s no one’s business, but also because it’s still too close to spread the table with, so to speak. That carnage I reserve for myself, for now.

However, the story I want to tell is one of larger implications, of which the matchbox is a factor. Let me show you why.

A boy once told me, before we parted, that I spend way too much time thinking of myself as damaged. “You are not the dark and twisty person you imagine,” he said. His wish was for me was to be bright and shiny all the time, a desire that he seems to have since fulfilled in the form of a new and bubbly paramour, who writes every post with a plethora of exclamation points, to which I can only reply with violent air vomit. I mean, totally happy for him. Cough.

Over the next few months, I marinated in the headspace of 24/7 smiles, attempting to project an aura of optimism, regardless of what I was feeling inside. There is one particular image that I held in my mind whenever sadness seemed to overcome me, and I would use that to drown out the real emotions to keep from breaking down—sometimes more successfully than others. I dated beautiful men who, on the inside, were either empty, rotten or unable to choose between Jekyll and Hyde—surface romantic relationships that allowed me to keep people out. I avoided rocking the boat that desperately needed to be capsized at my job. I pretended that everything was fine. (Side note: is there not a more fake and pretentious word out there than “fine”? Does anyone actually mean this when they say it and not have some sort of passive aggressive or completely neurotic message behind it?? Doubtful.)

Spoiler: I was not fine. Between losing someone I loved, my mom’s battle with cancer and my career taking an unexpected dive off a Mario Kart ramp (will she make it into the cave of short cuts or just crash into the boulder on the side?), my insides were being burned to the ground. And it hurt, worse than any hell I can fathom. It was constant and awful and oh so necessary. Change is often like this. We carry the scars and scorch marks as a reminder of the refining process.

Here’s the self-realization moment of this piece: the boy was wrong. I am damaged. Perhaps even MORE than I imagined. But here’s the twist: that’s the way I like it. Because, you see, damaged to me means that I’ve taken chances and been thrown tomatoes and pushed down the hill and into in the valley where you find a taller mountain to climb and I’ve raced out in the world and been affected by it’s elements, the sleet and the rain and the pomegranate-sized hail. I’ve also basked in the warmth of its rays. Never do I want to be seamless and smooth and boring and flat. It’s the bumps in the road that make you soar higher. I am, and want to be, constantly being ripped apart, only to be sewn back together in a patchwork quilt that is more colourful and interesting and dynamic than the original creator ever imagined. I am human. To pretend otherwise isn’t just stupid. It’s sad.

We spend way too much time absorbing what other people tell us and thinking that it’s fact, or should be fact, when really, a lot of what gets spewed in our direction is some sort of self-analysis gone wrong. Others project their own insecurities and misgivings onto us and call it “perspective.” We need to stop listening when other people tell us who we are or what we should do. We need to start trusting our own instincts.

And so, to the people in your life who ask you to be fake or phony or something other than the deep, rich, maybe even damaged individual you are, you need to close your ears to them. Or, at the very least, turn the volume down. Replace their damning words that worm their way into your subconscious and make you doubt yourself and your journey, replace them with music that speaks the truth: I cannot fill the empty core inside of you, nor fix the broken bits, nor fight against your true nature. And I never asked you to do that for me. So let me be.

As a reminder, I have matches. For the night that it burned down again. For the moment I realized my opinion mattered more than his. For the proverbial match I have not found yet. For the time in the future when it will strike and set my world ablaze. And then, wild horses.